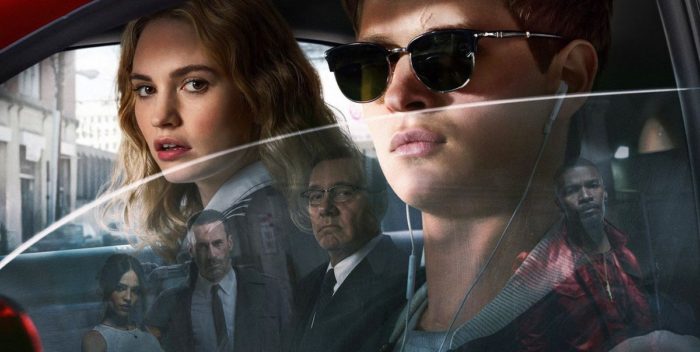 The hit movie of the summer is Tom Cruise in “The Mummy.” Wrong.

The hit movie of the summer is “Baby Driver” with Ansel Elgort and a bunch of good actors who are not movie stars per se including Jamie Foxx and Jon Hamm.

In fact, at the US box office right now, only around $6 million separates “Baby Driver” with $73 million and “The Mummy” with $79 million.

The difference is that “The Mummy” is after six weeks is almost finished with its theatrical run and “Baby Driver,” just three weeks in, is just getting started. “The Mummy” will just about make $80 million if its lucky. “Baby Driver” could have a shot at $90 million as word of mouth spreads.

“The Mummy” was a dreary by the books studio film. “Baby Driver” screams young, energetic, fun. Plus, all those good actors are well liked with no personal baggage to weigh them down. Cruise has so much baggage he has to hire a porter in every town.

There are lessons to be learned here.

Number 1 at the box office: “War for the Planet of the Apes” with $56 million, and maybe some awards action this fal for Andy Serkis.