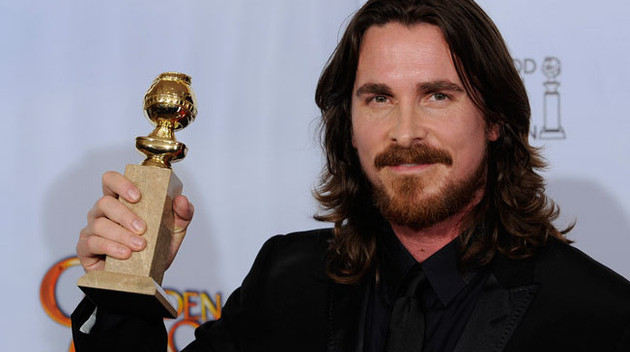 You do know that Adam McKay, who went from Will Ferrell comedies to “The Big Short,” is making a movie about Dick Cheney.

Now I’m told the movie has a title: “Backseat.” This was apparently one of Cheney’s code names with the Secret Service because he was known as a backseat driver– to George W. Bush’s presidency. Many felt Cheney told Bush what to do most of the time. Cheney, to me, was one of the more evil players in American history. He was a war monger who managed to benefit from the Gulf War through his interests in Halliburton. He was a schemer whose interests lay with corporate America.

But I digress. Christian Bale is set to play Cheney, Steve Carell is signed to be Donald Rumsfeld, and Amy Adams would play Lynn Cheney.

All of these people are talented, but this is a horror film in the end. There is literally no one to root for.

Cheney’s other Secret Service name was “Angler” because he was a fisherman. I think that’s a better title, but no one asked me.