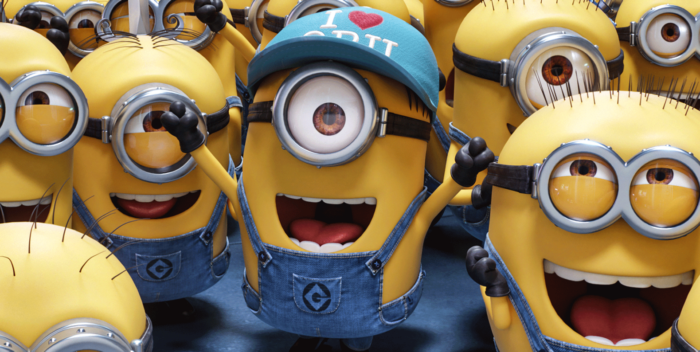 Friday box office: “Despicable Me 3” had a $29 million Friday. That’s off from the previous installment, but pretty damn good anyway. You can’t beat a $75 or $80 million weekend for an animated film. Plus the reviews are solid, so number 4 is already on the drawing board. Those Minions are not going away!

Will Ferrell’s “The House” did $3.5 million last. The Warner Bros. comedy gone bad will have an $8 million weekend. It’s basically a write off. Every once in a while Ferrell has a real turkey. Really, really bad stinker. This is going in the books with “Casa de Mi Padre,” another one no one saw.

How bad could “The House” be? The 15 rating on Rotten Tomatoes says it all. Why is it called “The House”? I know it takes place in a house that’s been converted to a casino, but why isn’t the word Casino in the title? Right now it sounds like either a horror film or The Money Pit. Soon to be seen on a plane. Can’t wait.