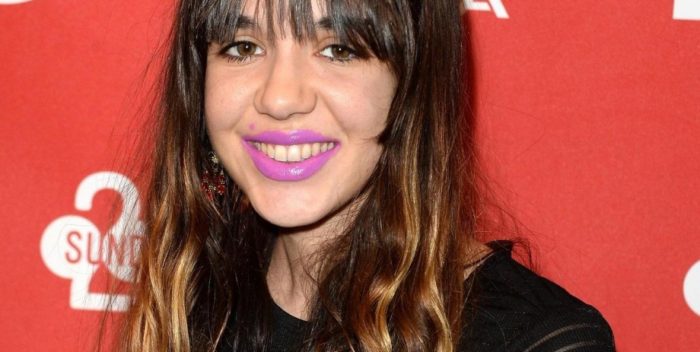 It turns out that last year, unbeknownst to anyone, Lorelei was involved in a car accident in Texas. She had pills and cocaine when the police found her. The arrest affidavit said Linklater “had a blank look on her face … could not remember what lane she was traveling and said she was on medication for depression.”

Lorelei played the sister of Ellar Coltrane in her father’s Oscar nominated instant classic, “Boyhood.” The movie was filmed over 12 years and was released to huge acclaim. She was praised for her natural acting ability.

We spent so much time with Lorelei and the “Boyhood” cast that the entertainment press got to know them pretty well. Lorelei is such a nice young woman, from a great family, and very talented. This was no doubt a shock to her family when it happened last year. But it also shows you that this can happen to anyone, and that you’ve got to watch your kids even when they’re grown.

Kudos to the Linklaters for keeping it out of the press. And many good wishes to them and to Lorelei. It’s hard to be young in 2017. “She is a very nice, young lady who made a very simple mistake and accepted responsibility for it, and the judge imposed a very appropriate punishment,”  Linklater’s attorney, Rob Swanton, told the Waco Tribune. He’s right. And so hard when you’re in the public eye.