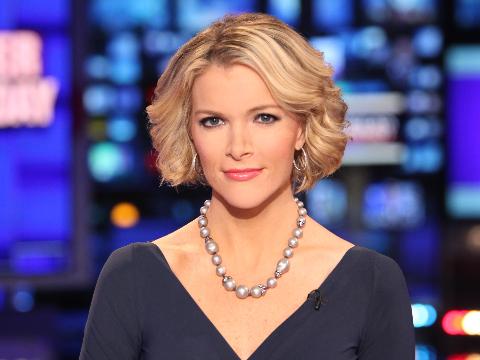 It’s hard to say if anyone started with Kelly and then switched when she was done. Then you would have missed Keith Morrison’s bizarre travelogue of New Zealand. I didn’t check the fine print to see who paid for it.

As for Kelly, Jones is just a despicable mad man. No one right minded person was interested. They were happier watching dogs, cats and babies doing silly things.