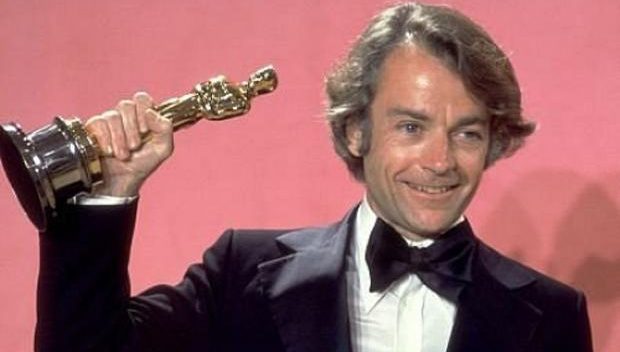 John Avildsen died today. The director of many hit films won the Oscar for “Rocky” in 1977. He left quite a nice legacy of films including “The Karate Kid,” “Lean on Me,” the original “Neighbors” with Aykroyd and Belushi.

Avildsen has two other films on his resume that are always worth watching. “Joe” starred Peter Boyle and a brand new Susan Sarandon in a character study that presaged Archie Bunker. Watching it now is like seeing a time capsule.

He also directed the great Jack Lemmon to his second Oscar in 1973’s “Save the Tiger.” (Lemmon also won for “Mister Roberts” in 1956.)

It looks like Avildsen more or less retired around 1999, but was thinking of a comeback next year with Richard Dreyfuss and an 89 year old Martin Landau in “Nate and Al.”