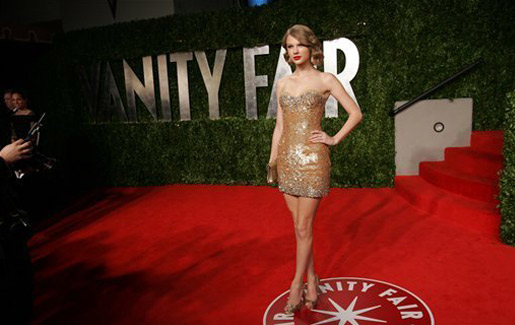 Taylor Swift is back. She’s putting her whole catalog back on Spotify and other streaming services tonight at midnight. She says that with her “1989” album hitting 10 million in sales, she might as well go for it. Also streaming has taken over the business since “1989” was released. To be realistic, Taylor must do this. She’s releasing new music soon. And if the Beatles can embrace streaming, certainly Taylor Swift can.

In celebration of 1989 selling over 10 Million Albums Worldwide and the RIAA's 100 Million Song Certification announcement, Taylor wants to thank her fans by making her entire back catalog available to all streaming services tonight at midnight.