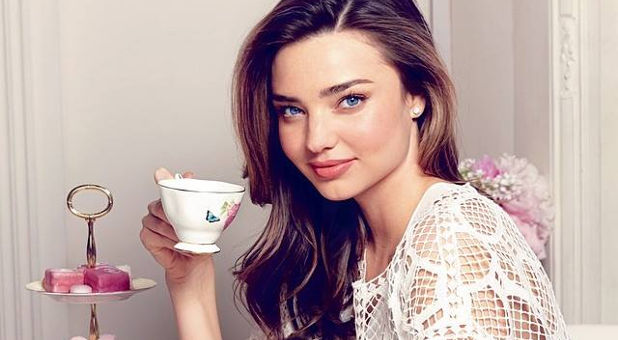 Hats off to Miranda Kerr, whoever she is. Over the weekend the 34 year old supermodel and former wife of Orlando Bloom married a billionaire seven years her junior. If only Jackie Collins or Joan Rivers were alive to comment on this matrimony.

Evan Spiegel, her husband, is a co-founder of Snapchat. He’s worth billions. But he’s so much younger than Kerr that he was actually born in a different decade. He was ushered into life in 1990, she in 1983. He dropped out of Stanford and then start the disappearing video service with two pals.

His family must be thrilled. Kerr’s first fiancee, Adrian Camilleri. was found guilty on five counts of fraud by the Australian Securities and Investments Commission, back in 2004.  She married Bloom, who became very wealthy from the “Lord of the Rings” movies. But they separated before their son was born in 2011.

In 2014, Kerr told GQ: “I appreciate both men and women. I love the female body and truly appreciate the female form. I want to explore. Never say never!”

Well, never, except at your wedding to a billionaire. Good luck everyone! Sign the pre-nup!