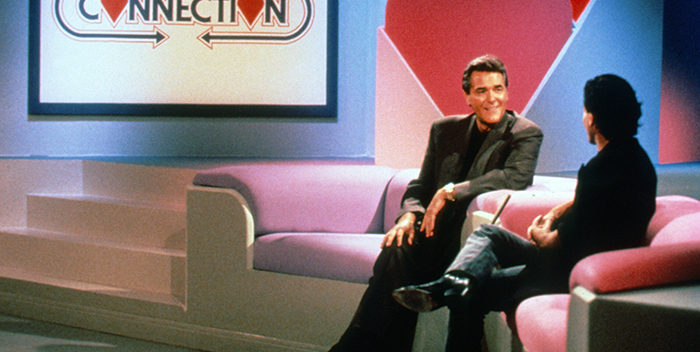 Former “Love Connection” game show host has been melting down for the last day on Twitter. Who knew he was so crazy and awful? Now 76, Woolery is currently fighting the accusation that among other things he’s anti-Semitic. Of course, it’s possible he suffers from dementia. That would be his best defense after reading all these Tweets. All the great, smart, articulate and literate game show hosts like Alan Ludden and Gene Rayburn are rolling in their graves. PS Peter Marshall is 91, and I’m sure he disapproves.