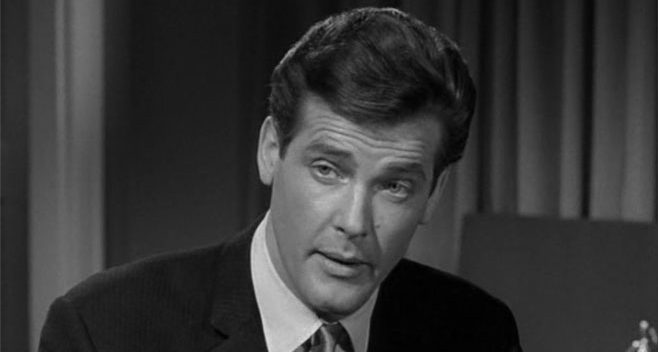 Roger Moore, the longest running James Bond and TV’s “The Saint,” has died at age 89. The beloved actor was a raconteur extraordinaire. I hold him in great esteem because some time ago he and Michael Caine took Elaine Kaufman– who never ever left Elaine’s for anything — with them to the Deauville Film Festival. They were all great pals. Condolences to Moore’s family, and to Michael Caine, who was his BFF.

Everyone has a nostalgic idea of Sean Connery as James Bond. But Roger Moore made more Bond movies than Connery, and quite a few better ones including “The Spy Who Loved Me,” “Live and Let Die,” and “Octopussy.”

With the heaviest of hearts, we must share the awful news that our father, Sir Roger Moore, passed away today. We are all devastated. pic.twitter.com/6dhiA6dnVg