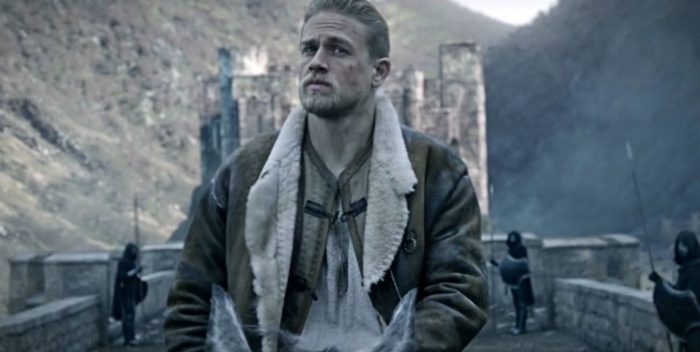 The weekend box office did one thing for certain: it killed off “King Arthur” with a beheading. The blockbuster disaster made just $6.8 million for the three days. Arthur’s dead is rolling down a hillside.

“Alien: Covenant” won the weekend with $36 million, squeaking out a win over “Guardians of Galaxy Vol. 2” which made $35 million.

Slow starter “Snatched” with Amy Schumer and Goldie Hawn in her return is actually doing nicely. They’re up to $32 million. Reviews weren’t so great by Amy has a following from “Trainwreck” and everyone loves Goldie.

Elsewhere, Tom Hanks and Emma Watson in “The Circle” is fulfilling its destiny as a huge flop with just $20 million total. Luckily Hanks is now running for president with Dwayne The Rock Johnson, as announced on last night’s “Saturday Night Live.” So he’s got a second career coming…