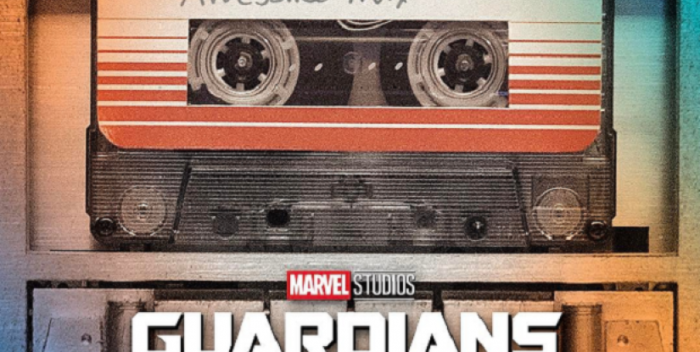 There’s trouble right now in Top 40 land. The oldsters are beating the kids on the radio, and on the charts.

On the charts: “Guardians of the Galaxy, Vol. 2,” soundtrack from the massive hit movie, is Number 1 on iTunes. Kids– or someone, maybe their parents– are downloading all the 70s hits like David Bowie’s “Moonage Dream,” Looking Glass’s “Brandy,” and the ooga chocka version of “Hooked on a Feeling.”

“GOTG2″ has knocked popster Harry Styles’ debut album to number 4. In between them” “GOTG1,” the first volume of 70s sets from the original movie.

What’s worse: in New York, the number 1 radio market, Classic Oldies station WCBS FM is number 1. It’s beating Z100, the formidable Top 40 station, by a mile. In fact, Z100, aka WHTZ-FM, is having a tough time right now. Ratings are down, down, down. The April ratings were 5.3, down from 5.9 in March. In neighboring Long Island, where Z100 is a force, ratings fell from 6.1 to 5.0 last month. These are substantial drops in audience.

Where are the kids? The fear is that they’re leaving terrestrial radio for places like satellite– meaning Sirius XM– and streaming– Spotify. Pandora, AppleMusic, etc.

Last month, Z100’s parent, I Heart Media, announced — frighteningly– that it might not be around in a year. They’re carrying way too much debt, payments are due, and audiences are in decline. And this is from a company that really is great at promotion. The rebranding from Clear Channel to IHeart literally everything is everywhere. There are IHeart conventions, awards shows, concerts, the Jingle Balls at Christmas time. If anything Z100 should be booming.

Meanwhile, adults (old people like me) — unattractive to advertisers, they say, but I think that’s wrong since we have the money– are buying nostalgia. Witness all the TV reboots, things like “Roseanne” coming back to ABC. and Netflix reviving show after show.

And: the 50th anniversary reissue of The Beatles’ “Sgt. Pepper’s Lonely Hearts Club Band”– priced at $117.99– is about to be released May 26th. Pre-orders have put it in the top 20 on Amazon for weeks. Just listen to it: how is it possible this was made in 1966? Everything today sounds inferior in every way.

Don’t discount oldies as Comfort Food for the ears, though. One theory I have: we are so freaked out by Trump and the chaos in Washington that singing along to old songs is an excellent way to calm down. Of course, in the actual 70s we were freaked out by Nixon. That’s why there was a huge 1950s early rock and roll revival during Vietnam and Watergate. “American Graffiti” kicked it off in 1972, and “Happy Days” followed soon after.