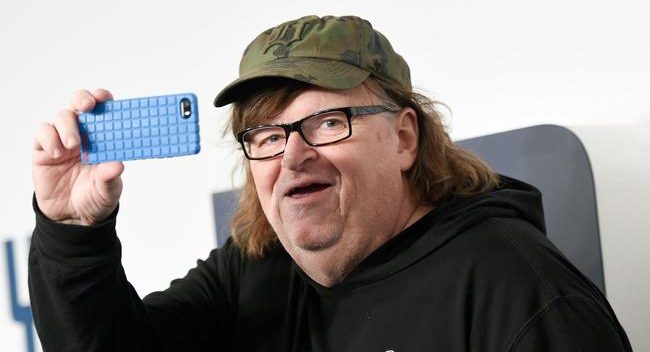 Cannes news from the Weinstein Company: Dylan Sellers is back as head of production. Sellers had previously been with Weinstein and oversaw such good films as “August: Osage County,” “Southpaw,” and “St. Vincent.” Sellers’ new title takes in production, acquisition and development. He’s already been attached to two movies for release this year with Oscar potential– “Untouchable” with Kevin Hart and Bryan Cranston, and “The Current War” with Benedict Cumberbatch and Michael Shannon.

Weinstein looks like it’s revving up again. Yesterday they announced they’re making a Donald Trump expose documentary with Michael Moore. The title “Fahrenheit 11/9” is a clever twist on the title of their Oscar winning “Fahrenheit 9/11.” This time the title refers to the day after last fall’s miserable election.

Moore has been quietly working on this film. His last one, “Where to Invade Next,” was excellent but botched in its release because Moore took it to former Weinstein associates who promised big but didn’t deliver. At the time, Neon Pictures didn’t even have a name or a logo. Now they do, but it seems like they may have fumbled the release of Laura Poitras’s “Risk,” about Julian Assange. It’s gone off like a dead firework. Too bad.