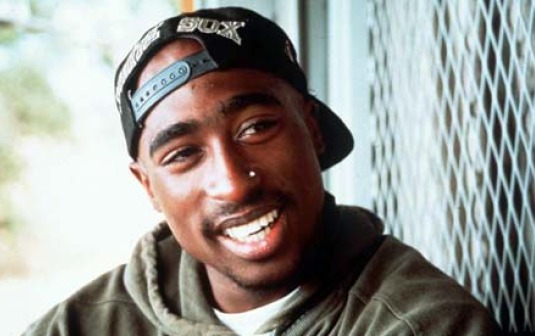 Oscar winner McQueen says in a statement: “I am extremely moved and excited to be exploring the life and times of this legendary artist.  I attended NYU film school in 1993 and can remember the unfolding hip-hop world and mine overlapping with Tupac’s through a mutual friend in a small way. Few, if any shined brighter than Tupac Shakur.  I look forward to working closely with his family to tell the unvarnished story of this talented man.”

Interest in Tupac is always high but it’s heating up right now with a feature film about to be released next month.