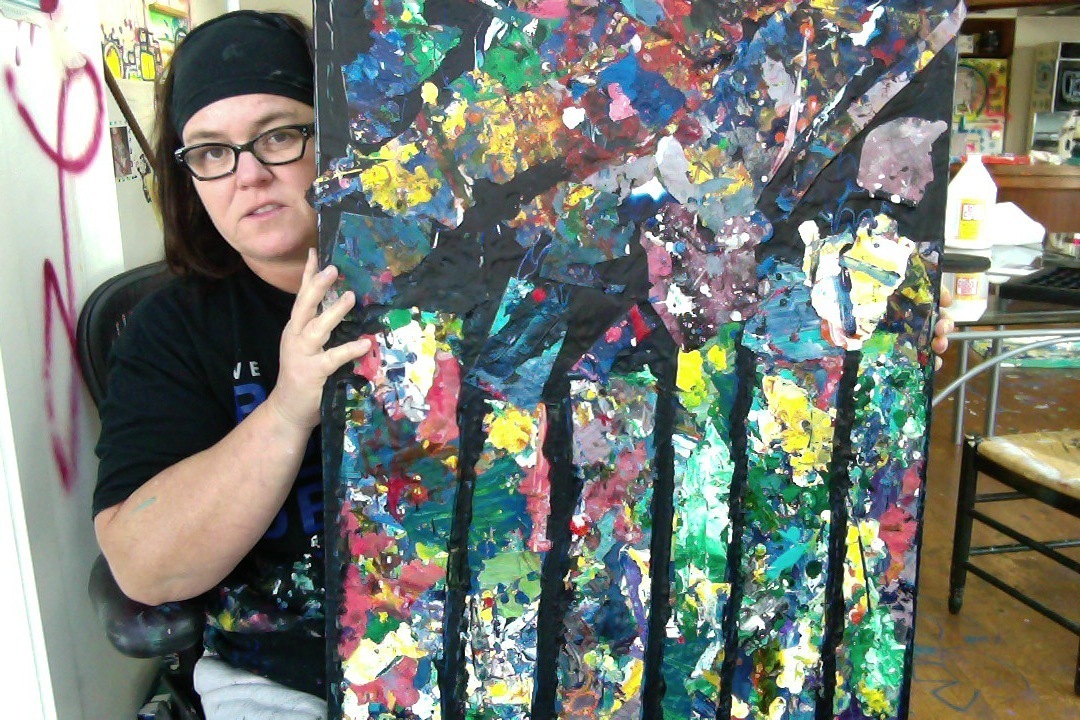 Rosie O’Donnell is a devoted mother with a desperate situation. Her adopted daughter Chelsea has not been in touch with her in a long time. Chelsea, however, has learned that she can make money selling made up stories to the tabloids and to TV. It’s heartbreaking. Now Rosie is addressing Daily Mail writer Louise Boyle on her website. Boyle sent Rosie a list of crazy accusations from Chelsea for verification.

Rosie has responded to Boyle, citing Chelsea’s mental illness, her addiction to heroin at birth, and her “self hatred.” Rosie writes: “she is very sick
she is not capable of truth or reason.” I do hope Boyle takes this to heart. Rosie is one of the kindest and most decent people I’ve ever known. It’s hard enough to deal with children, especially when they’re in trouble. But to deal with it publicly, and have a media organization fueling the problem– that’s just beyond.

she then did an inside edition interview for money
and disappeared

and now has a story for u

it is comforting to know
she is still alive

so thank you for that part