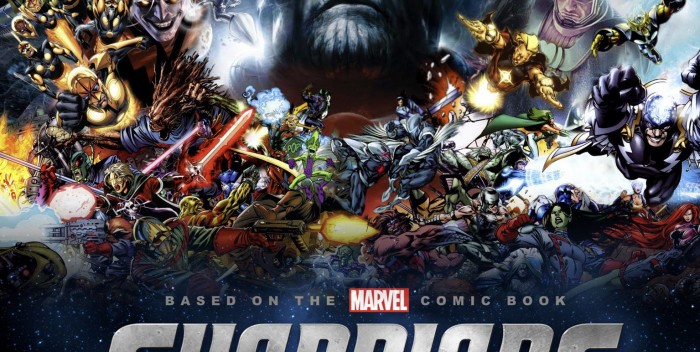 Not a shock: “Guardians of the Galaxy, Vol. 2” had a huge opening weekend. Chris Pratt and friends took in $145 mil, which added to the international box office brings worldwide to $427 million.

In the US the weekend numbers beat “Vol. 1” by $50 million. The sequel may very well out gross the original. Marvel is happy, Disney is happy, Chris Pratt is happy. So is director James Gunn. Volume 3 is on its way. (So are 4 and 5, I’d guess.)

The rest of the box office was bleh, with Tom Hanks’s “The Circle” completely dying, and “How to Be a Latin Lover” hanging in there despite bad reviews.

Only 12 movies (including “GOTG2”) made over a million dollars over the weekend.

Interest in Julian Assange was minimal. Laura Poitras’s “Risk” made just $75,179 on 34 screens. But maybe new little studio Neon just wants it out there, hoping for awards consideration in the fall. They didn’t really promote it beyond that Lincoln Center screening.