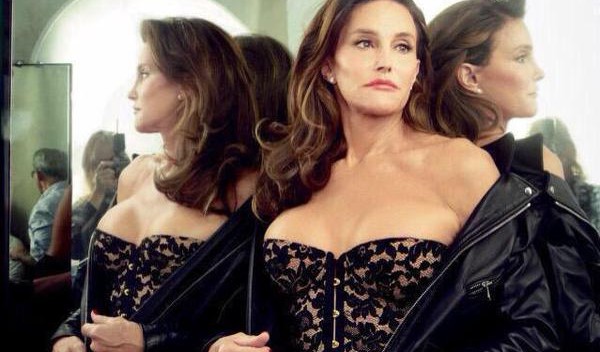 Is our long national nightmare over? The saga of the hideous Kardashian-Jenners is losing steam at last. People may finally be wearying of people who are famous for no reason.

First: Caitlyn Jenner’s book about going from Bruce Jenner, Olympic athlete to Caitlyn Jenner, trans heroine, has not rung up big sales in book stores. On amazon, “The Secrets of My Life” is stalled at number 296. The Kindle version is at 487.

Jenner’s own E! TV show “Life with Cait” was cancelled not long after it debuted.

More worrying for the Ks are the ratings for their mothership TV show. “Keeping Up with the Kardashians” finished at number 17 this past Sunday for total viewers out of the top 25 cable shows. The numbers week to week since its 13th season began in March are trending way down. And they are considerably off from last year. In 2016, the season premiere scored over 2 million viewers. Between 700,000 and 800,000 fans have tuned out.

What can Kris Jenner and company do? They’ve fabricated so many plot points at the expense of their “real lives” (if such things exist), there are potentially no limits. Of course, they could do what other TV shows do after many seasons, and kill off a main character. Maybe they could have a public referendum to make the choice. (I am kidding, but you never know.)

Another plot line not visited yet this season is what has happened to Kanye West, husband of Kim Kardashian. Or what’s happened to Kim’s face — no one comments on why she looks completely different than ever before.

But maybe the end is near for all these people. Their disappearance would be cause for celebration!