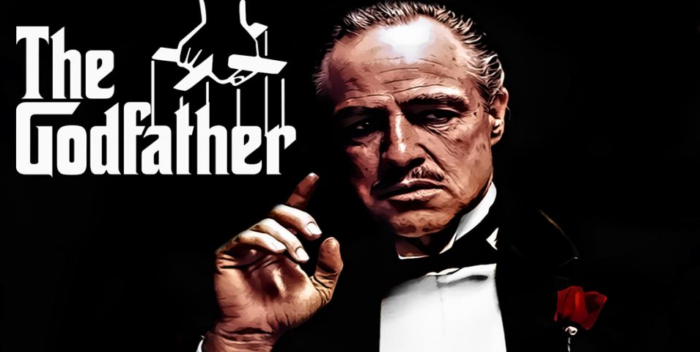 So– all that carrying on with Tribeca and the “Godfather” Q&A had a point: the first movie is being re-released to theatres for four shows– two on June 4th and two on June 7th. Fathom Events, which produces these extravaganzas, is doing the honors for the movie’s 45th anniversary.

They are only showing “The Godfather.” I don’t know why they don’t add “2,” but there it is. So it turns out the Tribeca closing event at Radio City was not just random. Who will get the proceeds from the showings? I don’t know. But the actors are always paid last.

And whether we like it or not, there will be specially produced commentary by Turner Classic Movies (TCM) host Ben Mankiewicz before and after the feature.