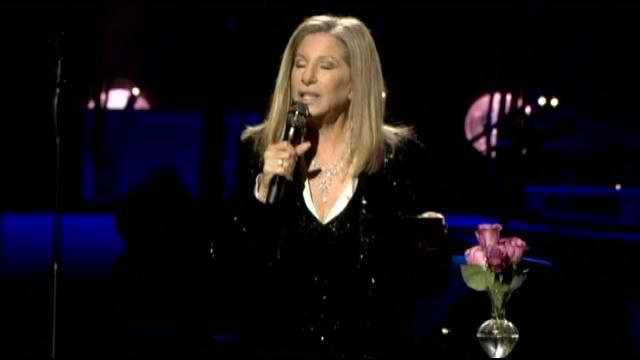 The formidable singer-actress-director-activist-collector turns 75 today. She joins a group that includes Paul McCartney, Carole King, and Aretha Franklin among others.

Who could have guessed in 1942 that so many music legends would be born? And born at such a difficult time, the beginning of World War II for America?

Streisand has boatloads of awards and the devotion of a zillion fans around the world. She’s just about to embark on another tour, this time bringing her back to Brooklyn and then to Long Island for the time ever.

The Way We Were

Streisand in her best movie, What’s Up Doc?