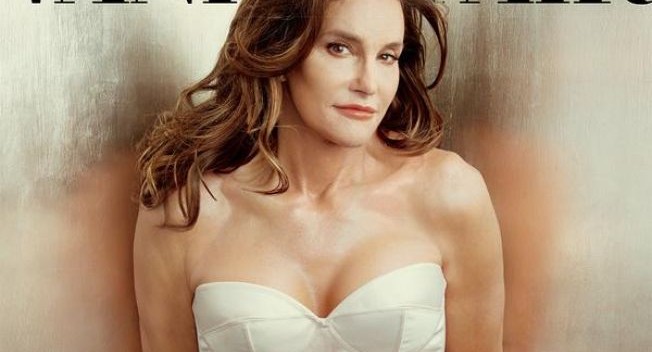 It was only a hot minute ago that everyone wanted to be in the Caitlyn Jenner phenom. She even made the cover of Vanity Fair. The former Olympic athlete Bruce Jenner was the media’s hottest commodity.

But fame is fleeting, and so are novelty acts. Public interest in Jenner seems to be evaporating faster than instant milk. First her reality show on the “E!” channel was cancelled. She was re-assigned back to the Kardashians’ circus of a show.

But things get worse: On Friday, Caitlyn’s interview on ABC with Diane Sawyer was a bust. The show was down 85% in adults 18-49 from the interview Sawyer did her in April 2015. They didn’t even finish first in the time slot on Friday night. Only 4.3 million people watched, down from 17 million two years ago exactly.

Meanwhile, Jenner’s book, “The Secrets of My Life,” is not flying off bookshelves. The book, which is officially published tomorrow, is ranked at 78 on amazon.com. In the Kindle store, it’s number 582.

Tonight, Jenner appears on Tucker Carlson’s new show on Fox News, the one replacing Bill O’Reilly. I do think the trans and LGBTQ audience has left her, considering Jenner’s backing of Donald Trump. She’s going to play to the Fox crowd, and they are certainly not forking over 20 bucks for a book by a gender-changed transsexual. The Fox crowd does not want to hear about genital re-assignment, trust me.