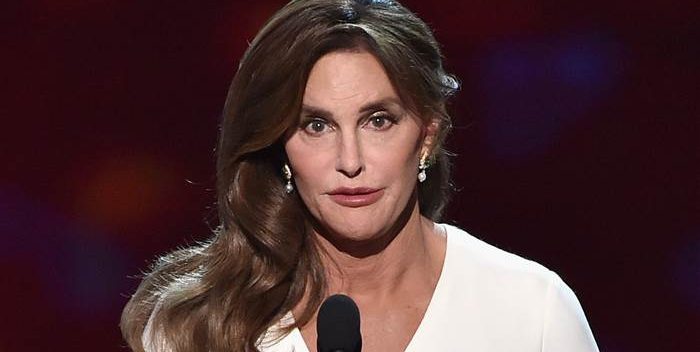 Publishers count on celebrity bios to generate publicity– and sales. It doesn’t always work out.

Eight days ago, Alec Baldwin published his memoir, “Nevertheless.” It has a lot of juicy material that was used to promote it– including Baldwin’s take on his famous phone call to his young daughter, anecdotes about his career.

But Baldwin also attacked his own publisher on Facebook, accusing them of doing a shoddy job of copy editing. I reported it first, then a bunch of outlets followed in suit.

Today, Nevertheless is at number 790 on amazon.com. The Kindle version is around 1,565. And this is after all his “Saturday Night Live” appearances. No one’s had more exposure than Baldwin.

Meanwhile, Caitlyn Jenner’s “Secrets of My Life” is not drumming up a lot of pre-orders. In the last few days Jenner has teased secrets about getting new genitalia, and also about OJ Simpson’s guilt or innocence as related by Caitlyn’s former wife’s former husband, Robert Kardashian.

But so far advance orders have not perked up. “Secrets” sits at 1,784 with pre-orders. It could be people are over-saturated on Jenner and her escapades. Her “E” TV show was cancelled a few months ago. Book sales may not boom after the official release on April 24th.