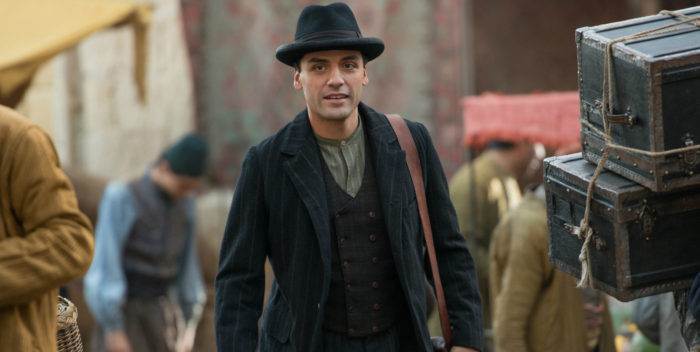 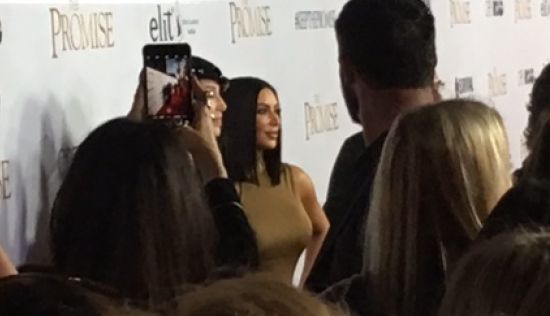 Graumann’s Chinese Theater: Who caused the big ruckus tonight on the red carpet for Terry George’s movie “The Promise”? Christian Bale and Oscar Isaac star in this tale of the Armenian genocide– a movie about which I broke the original story 18 months ago. Billionaire Kirk Kerkorian left a huge budget for the film, hired Terry George, and then died at age 96. All the profits from the movie are going to charity.

So that red carpet: Christian Bale! Cher! Leonardo DiCaprio, as the guest of producer Mike Medavoy and wife Irena; Orlando Bloom! Kim Kardashian! Wildness and a frenzy. Our Leah Sydney says she’s never seen this much security at a premiere! Where is Oscar Isaac? Shooting more “Star Wars.” You know if you don’t show up they CGI you!

I wonder if anyone will ask Kim K what she thinks about step dad Caitlyn A) swapping out old genitals for new or b) Caitlyn Jenner writing in her book that Robert K told him OJ was guilty.

More from the night as it unfolds.