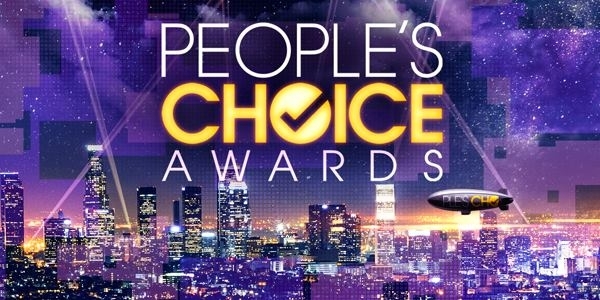 The four decade run of the People’s Choice Awards at CBS is over. The people have apparently voted– low ratings finally sent the annual celebrity debacle into oblivion.

Yesterday, the E! Channel– popular among pets and coma patients– announced they would broadcast the January sweepstakes themselves.

The People’s Choice Awards began on CBS in 1975 when there was no social media or internet, and publicists could control the outcome of the show. Even though someone supposedly voted on the People’s Choice, the results were uniformly dismal and predictably commercial, lacking any merit.

Plus, the winners were always sitting in the front row of the show, grinning, ready with memorized speeches. Losers didn’t bother getting dressed for the night. The ‘fix’ was in.

Over time, ratings have eroded as even the most clueless viewer in Sheboygan could figure out that “Batman” was not the best movie of the year, and Tom Cruise was not the Best Actor. Someday maybe someon will write about the horse trading that brings People’s Choice winners to the forefront.

Anyway, it’s off to the E! Channel, where maybe the Kardashians can host and Caitlyn Jenner will do interviews from the red carpet. CBS would be better off showing the Critics Choice Awards in that slot. They’re real, respected, and would cut the Golden Globes off at the pass by being first.