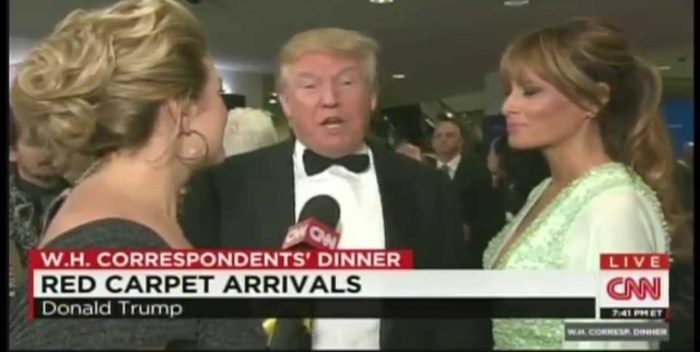 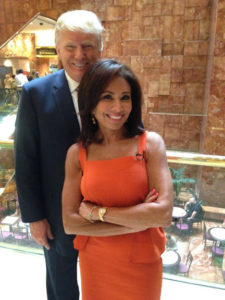 Tonight on Fox News at 9pm Eastern Jeannie Pirro, Fox anchor, demanded Paul Ryan step down as Speaker of the House in Congress. “Paul Ryan has to step down as Speaker of the House. The reason? He failed to deliver the votes” on the healthcare bill– “the one he had seven years to work on.” Pirro blames Ryan for the whole health care vote disaster. AND —She says she hasn’t spoken to Donald Trump, but earlier today Trump PROMOTED her show on his Twitter feed.

This is absolutely extraordinary. Pirro and Trump are thisclose. He donated $20,000 to one of her political campaigns. Her real estate magnate husband and Trump are evencloser.

Here’s Trump’s Tweet at 10am or so this morning:

“Paul Ryan needs to step down as speaker of the house.The reason? He failed to deliver the votes on his healthcare bill.” #openingstatement pic.twitter.com/75WbI4mcYX

Is anyone running Fox News? What the hell is going on? The weirdest thing here is that Trump hired the hit woman and then ANNOUNCED it in advance of the hit! I know Ryan is from Wisconsin but he must understand what just happened.