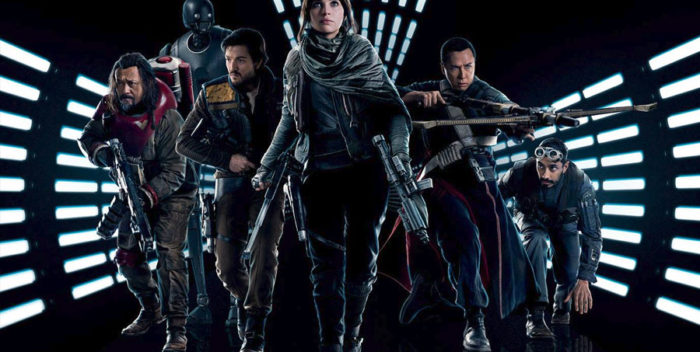 The MTV Movie Awards, an affront to the culture and all that is holy, will return May 7th with two changes. First, they will include TV shows– meaning “Game of Thrones” has already won– and they’ll be live. Apparently they were pre-taped last year. Who knew?

MTV continues to struggle with finding a purpose. Last year this was a summary of what won:

This year, “Star Wars: Rogue One” will win most of the awards. Also nominated will be “Logan,” and all the the other comic book movies and movies that had soft core sex and came out since May 2016 including Doctor Strange, Suicide Squad, Fast and Furious 8, Beauty and the Beast, Fifty Shades Darker, and Guardians of the Galaxy 2, which releases two days earlier.

It’s doubtful that La La Land and Moonlight will have much to do with this awards show. Maybe for fun, at the end, they could say La La Land won, and then give the award to Rogue One. Best Kiss will go to Ryan Gosling and Andrew Garfield at the Golden Globes.