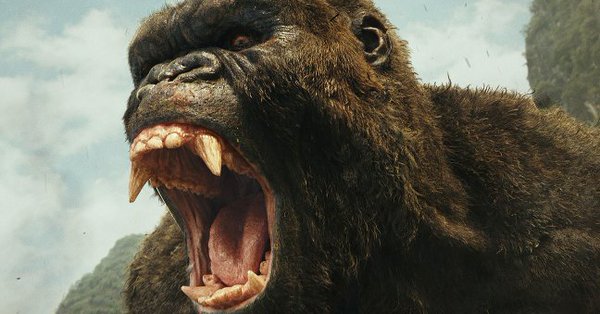 The folks at Warner Bros. must be happy. “Kong: Skull Island” brought in a robust $61 million over the weekend. That’s about one third of its $185 million budget. “Skull Island” hasn’t been released abroad yet, but those numbers should drive international audiences to theaters. Then, look out.

Despite winning the Oscar, “Moonlight” remains a niche movie. With $26 million total, Barry Jenkins’ moving triptych is one of the lowest ever grossing Best Pictures. “La La Land,” which won then didn’t win, is up to $148 million.

That must sting for LionsGate. That’s the closest they ever got to winning Best Picture. But a worldwide total of $416 makes up for it. At LionsGate, they’re used to sequels– see “Twilight” and “Hunger Games.” I asked Damien Chazelle about the possibility of it a few weeks ago. He just said, “You mean La La La Land?” and shook his head.