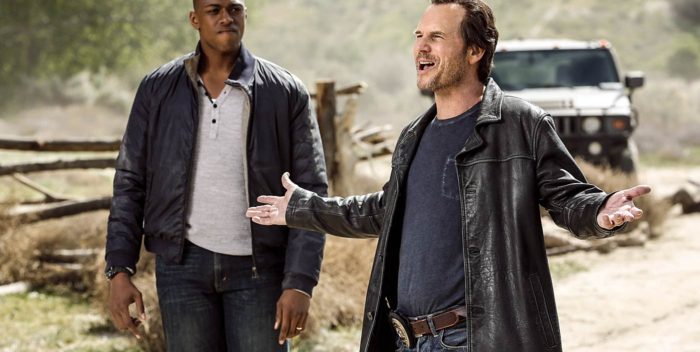 “Training Day” is basically over.

Following the death of Bill Paxton, CBS is dumping the series by sending it to Saturday nights. The show wasn’t a ratings hit yet, but with time it might have built an audience. The chances of that are over, so that’s that.

“Training Day” is based on the Antoine Fuqua movie that brought an Oscar to Denzel Washington and a nomination for Ethan Hawke. Had it morphed into a success, the series would have been a sweet payoff to the original producers. But then came what no one would have predicted: Paxton dying. And that’s that.