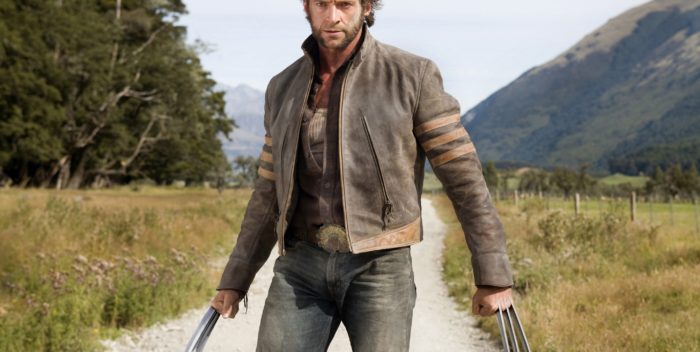 Say goodbye to Wolverine. After 17 years Hugh Jackman is hanging up his claws. “Logan” opened to $33 million on Friday night for a spectacular $80 mil weekend. The X Men will go on without him. Fox and Marvel go out on top with terrific reviews, too. How long before we have “The New Adventures of Wolverine”? You can actually hold your breath. It won’t be long at all.

And don’t think for a minute someone hasn’t suggested Jackman do “Wolverine: The Musical” on Broadway.

Elsewhere at the box office, this past Sunday’s Oscar winners didn’t get much of a boost. On Monday and Tuesday curious fans sampled what was left of “Moonlight,” “La La Land,” and “Hidden Figures.” But the party is over. 2017 is a wrap. A24 didn’t put out figures for their expanded “Moonlight” release from last night.

But I do think “Moonlight” ranks as one of the lowest grossing Best Pictures of all time, maybe second to “The Hurt Locker.” They’ve banked $22 million. It’s hoped “Moonlight” will have a life beyond theatres.