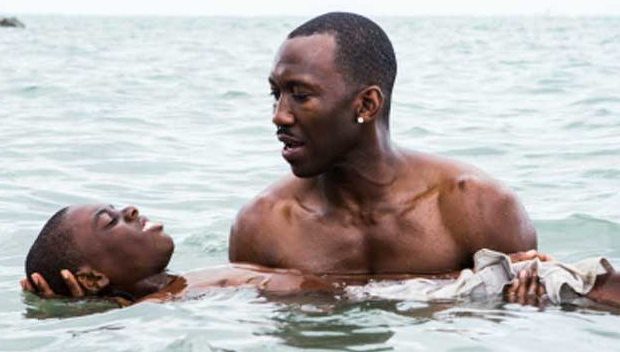 Everyone wants to know what happened– why didn’t “La La Land” win Best Picture? After all, it was supposed to sweep the awards with 14 nominations. Emma Stone won Best Actress. Damien Chazelle won Best Director. They had the Best Song and the Best Score.  How did it all go wrong– Envelope Gate notwithstanding?

Easy answer easily forgotten: the Best Picture must have a Big Idea. It must elevate the culture, teach us something. It can’t just be dessert. And if it doesn’t do that, the Best Picture has to least be so highly entertaining and fresh that it outshines everything else. (That’s what happened with “The Artist,” a movie that deserved to win for its ingenuity.)

Last year, “The Revenant” was favored to win Best Picture but it was beaten by “Spotlight.” Leonardo DiCaprio was Best Actor from the former movie, and Alejandro Innaritu was Best Director. But “Spotlight” took the big prize. Why? “The Revenant” was a revenge movie. It was self contained and meant nothing to the outside culture. “Spotlight” was about a Big Idea. The Boston Globe reporters did something noble that helped people. The Academy was always going to vote for Tom McCarthy’s movie. They rewarded Innaritu, but the bear and the hollowed horse did not make a Big Idea.

And so it is with “La La Land.” Chazelle’s movie is gorgeous and fun but what does it mean? It is in and of itself. Chazelle and his leading lady Emma Stone were rewarded. In the end though “Moonlight” carried many messages that are Big Ideas. Black, gay, inclusive. Made for relatively nothing by someone few people were aware of, with not big stars but faces who’d been supporting everyone for a long time: Naomie Harris as you’d never imagined her. Mahershala Ali– a face you sort of recognized but never put to a name. And Janelle Monae– a revelation after years of being a hit singer.

“Moonlight” is a satisfying meal. “La La Land” is the best pastry cart at Bouchon. And that’s how the Academy saw them.

So now we have “Spotlight” and “Moonlight.” Maybe someone should make a movie this year called “Daylight.”