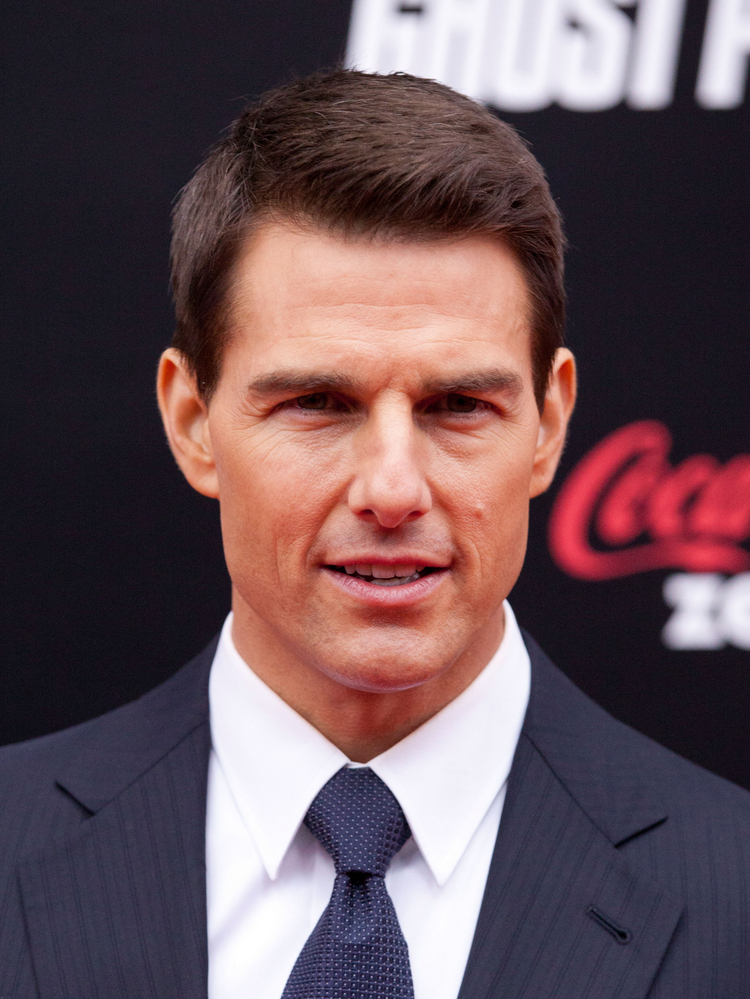 I am very sorry to hear that Tom Cruise’s mother, Mary Lee South, has died. She was a lovely lady. But I reported back in 2007 how, after the birth of Suri to Tom and Katie Holmes, Mrs. South was yanked by Tom from her life, her marriage, and her church in Marco Island, Florida. She became Suri’s nanny in Los Angeles. I wrote on April 27, 2007:

It hasn’t been a great week for Tom Cruise, PR-wise.

Perhaps inspired by Cruise’s Scientology fundraiser in New York last week, both the Star and US Weekly are featuring Cruise and wife Katie Holmes on their covers. The subject of their stories: a possible divorce, brought about by Katie’s frustrations with Scientology.

While Cruise should be worrying about what’s left of his career, instead he seems to be digging his heels in deeper when it comes to his religious devotion. He doesn’t seem to realize that a whole new generation now associates Cruise with Xenu, aliens and science fiction.

On top of this, word comes to us from Marco Island, Fla., where Tom’s mom, Mary Lee Mapother, lived for nearly two decades until exactly a year ago.

As I’ve reported before, it was roughly a year ago that Tom’s mother left her Florida home for Tom’s Beverly Hills manse and never returned.

This was a shock to her longtime second husband, Jack South, who accompanied her on a trip to see new baby granddaughter Suri. After going west with Mary Lee, South went south and east. He returned to Florida alone.

Since then, with perhaps one exception, Mary Lee Mapother has not once contacted her many friends in Marco Island.

“She just vanished,” says a friend. “It’s like there was a death.”

Jack South, friends say, has been consoling himself with his children from his first marriage, and with friends who can commiserate with him.

What happened to these people sounds a lot like what happened to Holmes’ former friends — including her “Dawson’s Creek” castmates — when Holmes went out to be interviewed by Cruise in April 2005 for “Mission: Impossible 3” and never returned home.

Flashback: How Tom Cruise Turned His Mom into a Scientology Nanny