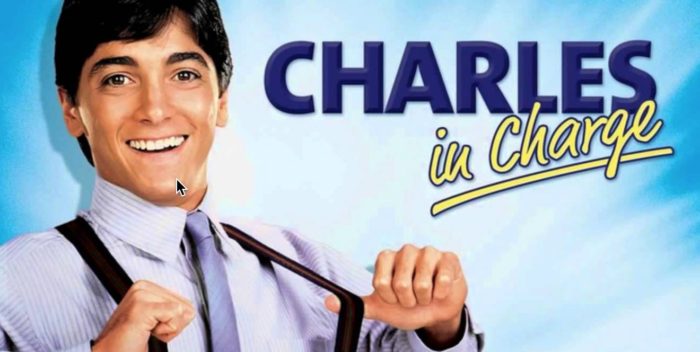 This is terrible news! “Happy Days” star Scott Baio has announced he will not shop at Nordstrom’s any longer. This is because they dropped Ivanka Trump’s fashion line. Baio posted a copy of his annual bill. He and his wife spent $30,000 last year at Nordstrom’s! What will the store do? Baio can’t go to Neiman Marcus either or several other stores. Will Bloomingdale’s receive his loyalty?
PS Thirty thousand dollars at Nordstrom’s? Are “Charles in Charge” residuals that good?