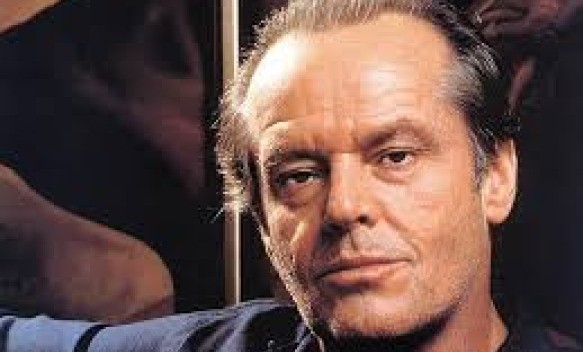 Jack Nicholson– he’s not retired after all.

Turns out Peter Fonda’s off hand comment about Smilin’ Jack has motivated the three time Oscar winner to come out of “retirement” and sign for a new film. Jack will play the title character in “Toni Erdmann,” a US remake of Maren Ade’s Oscar nominated sensation. Kristen Wiig will play his daughter.

In the Ade version, Peter Simonischek is Toni and Sandra Huller is his put upon daughter. Toni wants to reconnect with his daughter, lost to him through divorce, but she’s a very straight arrow, corporate type who doesn’t enjoy her dad’s wild antics.

There’s no writer or director yet, but Alexander Payne would be perfect. The producing team includes Adam McKay and Will Ferrell, and the studio is Paramount. But this is not a Will Ferrell type movie, quite the opposite. With the right writer and director, an American “Toni Erdmann” could be very affecting.

Nicholson hasn’t made a movie since the not great “How Do You Know?” in 2010. It seemed like he was done, but maybe he wants to go out big time, with an Oscar nom or win. On paper, at least, this could be that project.

If you’re young and really don’t know Jack Nicholson’s work, do what I did recently– watch “Chinatown,” “Carnal Knowledge” and “Five Easy Pieces.” Take a look at “Prizzi’s Honor.” He’s edgy and sexy, there’s no one like him today. If young Jack Nicholson were working in 2017, he’d have all these current guys for lunch.