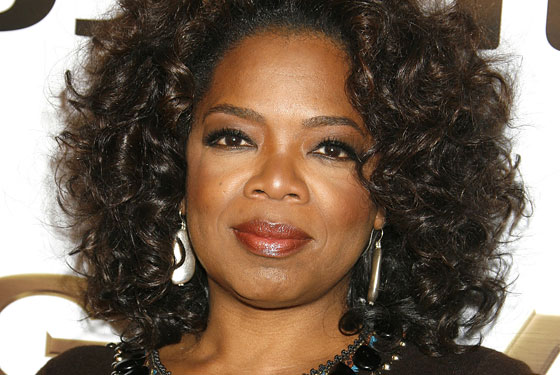 Oprah Winfrey is joining “60 Minutes” as a special correspondent this fall, which is great, because she’ll give them an injection of life and soul they always need. The relationship between Oprah and CBS has increased tremendously since good pal Gayle King became co-host with Charlie Rose of “The CBS Morning Show.”

She’s been a regular guest there over the last couple of years. Recently Oprah hosted a special interview with Michele Obama on CBS, which was a surprise since Oprah’s done most of her outside specials with ABC. It was clear then that something was up. Let’s just hope she doesn’t bring Ekhart Tolle and his new age gang onto the show! PS Sort of sad that Oprah and David Letterman didn’t get to be part of the CBS family at the same time.

“I’ve been a big admirer of 60 Minutes since my days as a young reporter,” Winfrey said in a statement. “I’m so excited and proud to join forces with this historic news program, which for me represents the bastion of journalistic storytelling. At a time when people are so divided, my intention is to bring relevant insight and perspective, to look at what separates us, and help facilitate real conversations between people from different backgrounds.”