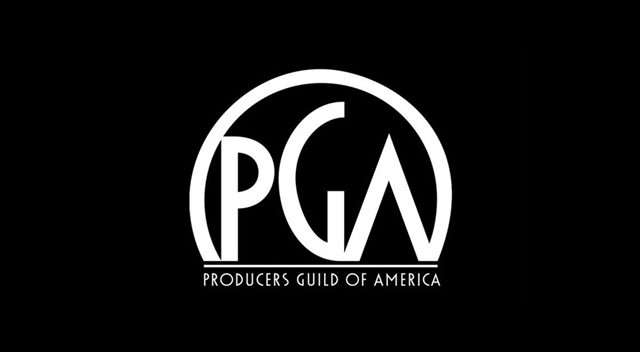 The Producers Guild is handing out awards right now at the Beverly Hilton. It’s a political night as nearly everyone in the room is aghast at what’s going on across the country thanks to Donald Trump.

There was huge applause for a film clip in which Alan Alda made a snide joke about Trump. But when producer Mark Burnett won best produced reality show for “The Voice,” there was no applause whatsoever. Burnett is closely allied with Trump.

Awards have already gone to “OJ Simpson: Made in America” and “The Making of a Murderer.” A special award went to the movie “Loving.”