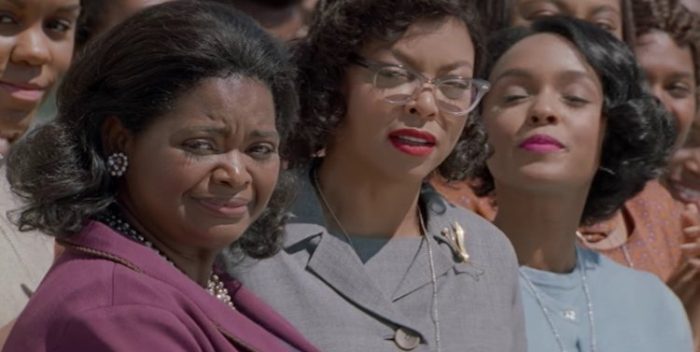 There’s a little bit of a silver lining at the box office this week. Both
“La La Land” and “Hidden Figures” have crossed the $100 million line.

This is pretty great, and highly unusual. Original dramas and musicals aren’t exactly the typical blockbusters. “The Artist,” a superior musical that won the Oscar, only made $44 million all in. “La La Land” has far exceeded that.

“Hidden Figures” is a coup and a phenomenon. It played just like “The Help,” which finished with just under $170 million.

So the audience was there for both movies. This should speak volumes to the studios. They were smart films, well made, that didn’t speak down to the audience. And that was appreciated.

Indeed, nearly all the Oscar nominees have done very well this season. “Manchester” has a respectable $41 million, “Fences” is at $50 million, and “Lion” is coming into its own at almost $20 million. “Moonlight” follows at $17 million.

This should bode well for the Oscar telecast on February 26th. Plus let’s hope the Academy will ask some of the people who worked hard but didn’t get nominated– Amy Adams, Annette Bening, Brad Pitt, Taraji Henson– to be presenters.