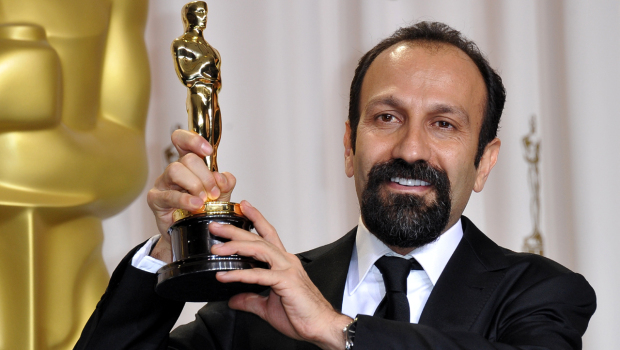 Iran’s Oscar winning director Asghar Farhadi, an Iranian and a Muslim, will likely be prohibited from attending this year’s ceremony. Farhadi is nominated once again for Best Foreign Language Film, for “The Salesman.”

Before Donald Trump’s miserable, mean and unAmerican Muslim ban went into effect yesterday, the star of The Salesman said she would boycott the Oscars by not coming to the U.S. She presumed she had a choice.

Even if Farhadi were waived in by Trump’s totalitarian regime, he probably wouldn’t make the trip. My guess is he would stand with his people. He’d be right.

Don’t think for a minute this won’t be a topic of conversation at the Oscars. Maybe Trump’s illiterate and ill informed followers don’t care what Hollywood thinks. But Trump closing American immigration to one religion is beyond disgusting. No one should take it lightly. If America sets that kind of standard, one day another country may find Baptists or Lutherans or Methodists unpalatable. Imagine that.

I’m curious to see if anyone mentions this on the red carpet or on the SAG awards show Sunday night. We are in a terrible situation here. It’s time for anyone with a voice to speak up. Trump’s policies are unacceptable.

By the way, on Twitter I’m following @TritaParsi, president of the National Iranian American Council.