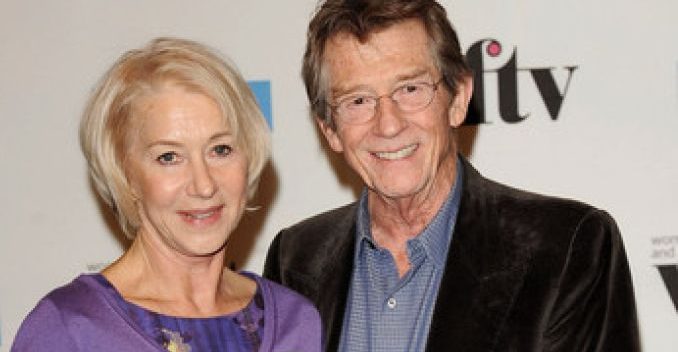 He was nominated for two Oscars, and countless other awards. John Hurt was 77 when he died yesterday. He was one of the finest actors of our time, with a resume that was varied but always with the highest quality work. And so much of it! He still has four films in the can.

Helen Mirren, who worked with Hurt in the West End, said in a statement: “John Hurt, kind, non-judgmental, fragile, like an alpine flower that trembles in the freezing wind, but tenaciously holds on and survives.  He wore his humanity on his sleeve, and this was one of the qualities that made him into the great actor he was. He also had a core of great strength and humour that made him able to face the world and achieve so much. We will miss you, dear colleague.”

Two of Hurt’s many performances that I always think came from “Scandal” and “Contact.” But he has so many credits and was so integral to so many films, there is plenty to choose from. Another great loss at a time when we need every good person we can find.