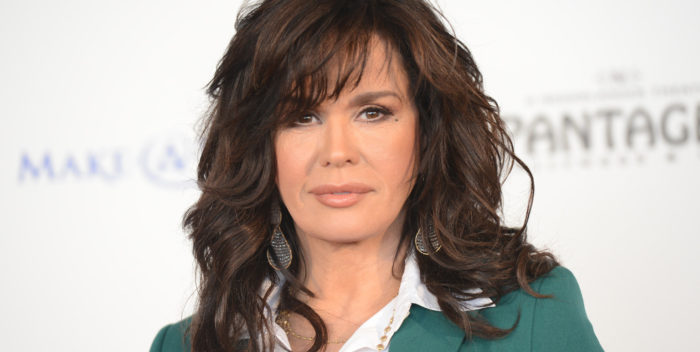 Add Marie Osmond to the list of people who won’t perform at the Trump Inauguration. That’s really bad, isn’t it? When Marie Osmond says she will, and then she won’t.

But Marie says now: “I had no intention of performing, no matter who won!”

The no list is longer than any yes list at this point. Donald, are you seeing a trend? What is this telling you?