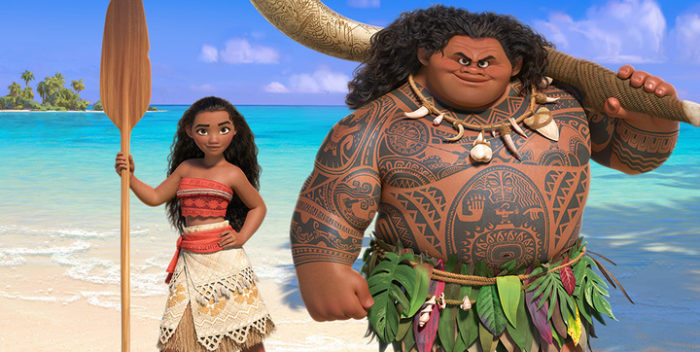 Weekend box office: blockbusters “Moana” and “Fantastic Beasts” continue their hit runs, raking millions and millions. “Moana” has made $177 million worldwide so far in two weeks. “Beasts” has $608 million so far, $183 million of it in the US.

The Harry Potter thing just goes on and on. The Harry Potter play “Cursed Child” will come to Broadway in 2018 at the Lyric Theater, which will be renovated especially for the show. The Lyric owners are not the usual Broadway theater people– Shubert, Nederlander, Jujacymyn. No, this is the Ambassador Theater Group, which wants in to the Great White Way in a big way. This should help.

Back to movies: Brad Pitt and Marion Cotillard are hanging in there with “Allied.” Not a great movie, but okay. Paramount’s doing a good job of keeping it alive. Their real hit, “Arrival,” is booming and heading to Oscar status. Nicely done.

“Arrival” has been out one week less than “Hacksaw Ridge” but is already out grossing it. “Hacksaw,” violent, hokey, etc., is struggling to stay in business. The $60 million goal is looking less likely every day.

I am surprised that in the very persistent stealth Oscar campaign of Q&As for the guilds– SAG, DGA, etc– no one asks Mel Gibson whether he thinks the Holocaust happened or how many were killed, or his father’s denial of it. Didn’t the Holocaust occur during World War II, while Mel’s hero Desmond Doss was fighting in the Pacific? It sure did! The moderators of those Q&A’s can’t ask upsetting questions because they’re paid by the studios. Tsk, tsk. PS this discussion is not going away.