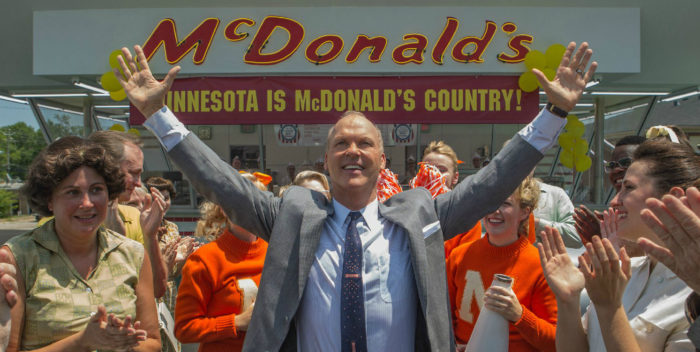 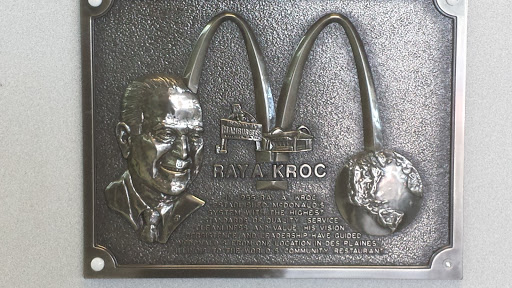 “The Founder” is coming and I’m lovin’ it. I haven’t seen John Lee Hancock’s movie about McDonald’s starring Michael Keaton, but it’s supposed to have enough special sauce to get Michael Keaton an Oscar nomination. In an open year in the Best Actor category, the much loved actor has a good shot.

But the folks at McDonald’s aren’t pleased. Even though The Weinstein Company has offered them chances to see the movie, the keepers of the Golden Arches haven’t responded. Indeed, I hear they’ve declined. They figure they deserve a break today.

The movie chronicles how Ray Kroc, played by Keaton, bought into the company created by the McDonald’s brothers in the 1950s and slowly took it over. Baseball fans know that Kroc got so rich he bought the San Diego Padres. At one point, in every McDonald’s there was supposed to be a plaque in his memory. Dozens of them are for sale now on the internet. Kroc was such a megalomaniac that the company even put out a commercial honoring him in 1977 for his 75th birthday:

“The Founder” will be released at the very end of December for an Oscar qualifying run, then go wide in January. It’s assumed McDonald’s will not be hosting the premiere.