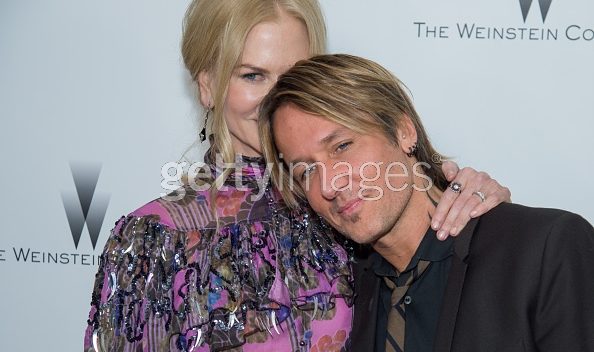 Bill Clinton and Hillary Clinton made their respective first public appearances since the fateful election last week. While Hillary was at the Children’s Defense Fund dinner in Washington DC, Bill stayed closer to home. He was the surprise guest at the premiere of “Lion” starring Nicole Kidman and Dev Patel. The premiere was at the Museum of Modern Art, where Clinton was almost upstaged by 8 year old first time actor Sunny Pawar, who was making first trip anywhere. Clinton shook his hand.

At the screening, Harvey Weinstein introduced Clinton, who did not speak but got a standing ovation. Instead he made reference to Clinton, thanking him for coming after this last terrible week.

“Last Tuesday, we suffered a nightmare as a country,” the movie mogul and longtime Clinton supporter said. “I’ve seen…the hate crimes, and the prejudice against women…and the progress people made on climate control, all of that starting to be peeled away. But, as long as my friend is here with me, and with the American people, then I don’t think we’re gonna have to worry. We’re gonna have to fight, but at least we’ve got someone who is an inspiration.”

Among the stars: Nicole Kidman, who’s headed to a new Oscar nomination, this time as Best Supporting Actress. She was accompanied by her loving husband, Keith Urban. Their kids didn’t come from the hotel, however, Nicole told me. Their eldest, Sunday, was “busy.” “She already has her favorite places in New York!” Nicole said. The story of “Lion” rings very true for Nicole as she is the mother of two dearly loved adopted children. (More on that tomorrow.)

The crowd loved “Lion,” and then moved on to an after party at Google’s Chelsea headquarters, where folks played video reality games and dined on Indian and Australian delicacies.  Other guests included Dan Abrams, Edie Falco, and local newscaster Rob Morrison.