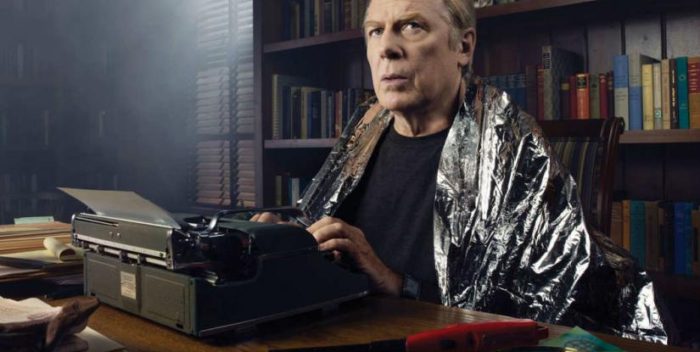 A few weeks ago, the Emmys took away Peter McNichol’s nomination for “Veep” and gave it to Peter Scolari from “Girls.” They said McNichol was a regular, not a guest star. And Scolari won! So who knows? Maybe McKean will win.

Tony and Emmy winner Mandy Patinkin, meantime, is above all of this anyway.

PS How nice for McKean, who stars in Christopher Guest’s mockumentaries and is beloved as Lenny from “Laverne & Shirley.”

As “Homeland” concluded its fifth season on December 20, 2015, it is technically not eligible for this year’s Critics’ Choice Awards. While we anxiously await its season six premiere on January 15, we regretfully must rescind the previously announced nomination for Mandy Patinkin.

Replacing him as a nominee for Best Supporting Actor in a Drama is the next highest vote getter, Michael McKean from “Better Call Saul.” We apologize for the error.