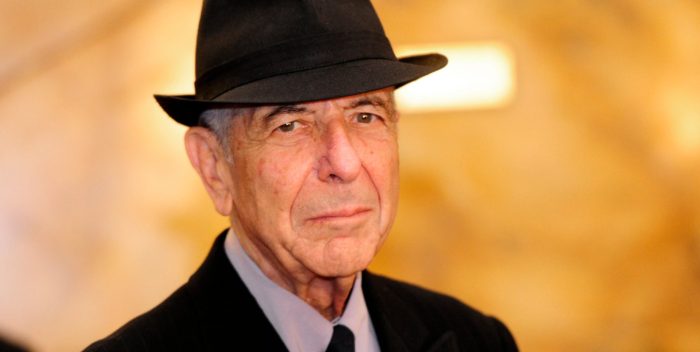 Leonard Cohen is dead at 82, just a couple of weeks after delivering his final album. He was a great artist, a hero, and a genius. In a year when Prince, David Bowie and Glenn Frey, not to mention Natalie Cole, have all left us, this is another crushing blow. From “Suzanne” to “Hallelujah” and his numerous classics like “First We Take Manhattan,” Cohen was a glorious and unforgiving poet who was right up there with Dylan, Lennon, and Paul Simon.

A statement on his Facebook page reads: It is with profound sorrow we report that legendary poet, songwriter and artist, Leonard Cohen has passed away. We have lost one of music’s most revered and prolific visionaries. A memorial will take place in Los Angeles at a later date. The family requests privacy during their time of grief.”

No cause of death was given but we can assume Cohen was ill. The new album, “You Want it Darker,” seemed to indicate he knew his time was up.

More in the morning. But do download or stream Jennifer Warnes’ “Famous Blue Raincoat” album of Leonard Cohen’s songs as well as his own recordings.