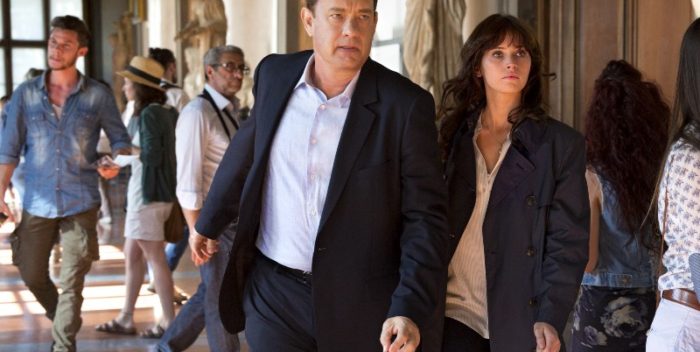 The latest Ron Howard-Tom Hanks collaboration is a box office bust… in the United States. Domestically, “Inferno” will make less than $17 million this weekend. An $800,000 opening on Thursday night foretold disaster. A 20 rating on Rotten Tomatoes didn’t help. Critics hate this movie.

But there’s good news. “Inferno” has already made over $100 million abroad. Playing in most countries except China, “Inferno” opened a few days before its US premiere and audiences swarmed to it. They liked seeing Hanks running around an international travelogue. The story was irrelevant. So was the dialogue. This is the beauty of the international release.

So while headlines will blare that “Inferno” has “gone up in flames,” Sony can take some solace in that they will break even in the long run. “Inferno” cost between $75 and $100 million. But with the international sales, DVD, etc and television, Sony will avoid Dante’s seventh ring of hell. And that’s good because right now Sony has bigger challenges coming with “Billy Lynn’s Long Halftime Walk.”