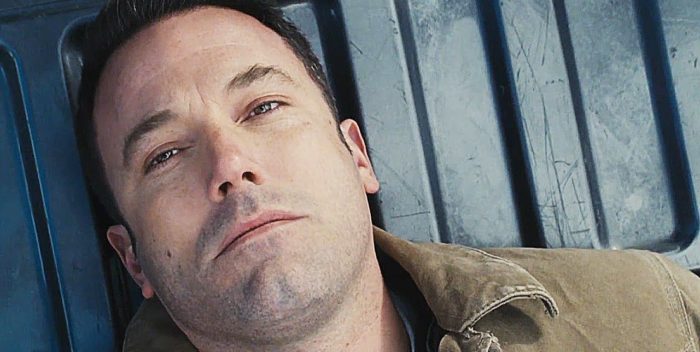 The box office Friday night tells a sad tale for “Birth of a Nation.” The Sundance favorite, once tipped for Oscars, is dead again. Nate Parker’s historical saga now has just over $10.3 million total after eight days including two Fridays. Last night it scored $890,000, a fall off of 69.3% from last Friday.

What a shame and a mess. “Birth” will come out of the weekend with less than $12 million. At that point Fox Searchlight will like cut the number of screens. This should have a sobering effect on Sundance sales this coming January. And my guess is, unknown makers of hot new films will be vetted very carefully in the future.

One big name director with a lovely film is not getting the support though: Mira Nair’s “Queen of Katwe” is a lox at the box office. No one is going. This movie needs a marketing push, or some kind of divine intervention. I’d hate to see it disappear.

Meanwhile, Ben Affleck has a hit in “The Accountant.” Warners should do $26 million for the weekend. Ledgers will look good as “The Accountant” only cost $44 million– maybe $54 million all in. The Warners/Affleck deal is a winner. And it didn’t take creative bookkeeping!