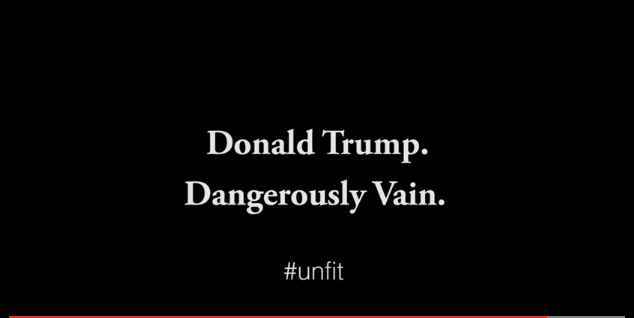 Famed singer songwriter Carly Simon has never allowed “You’re So Vain,” one of the great classics of rock, to be used for any kind of commercial. But here it is, and it’s perfectly adapted against Donald Trump and for Hillary Clinton. Richard Perry produced the 1972 track that features Mick Jagger on background vocals. It may have been about Warren Beatty back then, but it’s got a new use now!