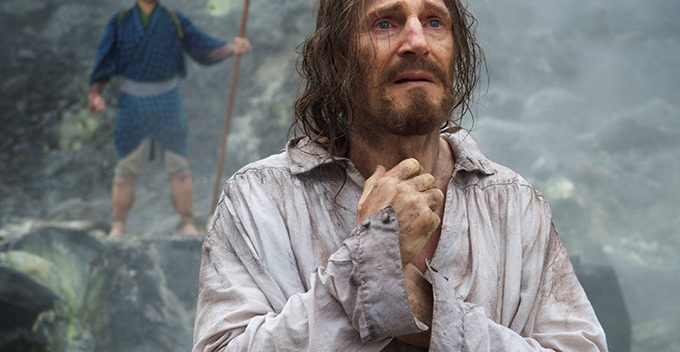 Paramount has set December 23rd for Martin Scorsese’s “Silence.” Just as I told you Scorsese told me in August.

Starring Liam Neeson, Andrew Garfield, Ciaran Hinds, and Adam Driver, “Silence” should be a big player in this year’s Academy Awards. How could it not be? This is Scorsese’s real passion project. So get ready.

“Silence” has 25 producer credits, is edited by the legendary Thelma Schoonmaker, and boasts cinematography by Rodridgo Prieto and production design by Dante Ferretti. It’s based on the novel by Shûsaku Endô.