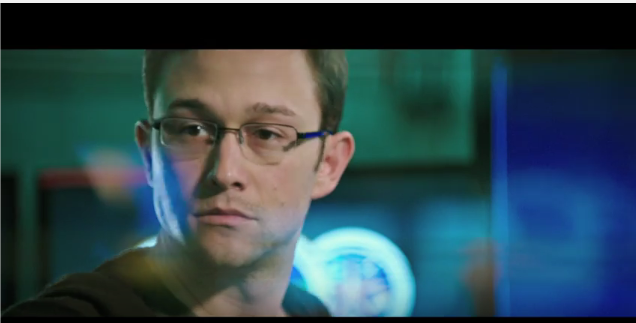 Edward Snowden wants President Obama to pardon him, but first he may need some help at the box office.

Oliver Stone’s entertaining love letter to Snowden looks like it pulled in a meager $3 million on Friday night including $390,000 from Thursday previews. If they make a $9 million weekend, they’ll be lucky.

I thought “Snowden” was very entertaining, plus I learned a lot from it. Joseph Gordon-Levitt is excellent as the kid who blew the whistle on the NSA, up-ended the world intelligence community, and then ran away to Russia. Shailene Woodley is very good as his girlfriend and the whole thing moves well until the end when Snowden himself shows up and gives a speech.

But reviewers thought the movie lacked the Oliver Stone “magic” (I disagree) and gave it a 48 on Rotten Tomatoes. Audiences appear to be ambivalent, maybe not understanding that this all really happened, and that unbridled surveillance of all of us continues.

The “Snowden” budget is said to be $40 million, but I’d say add another 10 for all those trips to Russia, and the considerable amount of promotion. If you haven’t seen it yet, tonight’s the night. If nothing else, you might learn to solve a Rubik’s Cube.