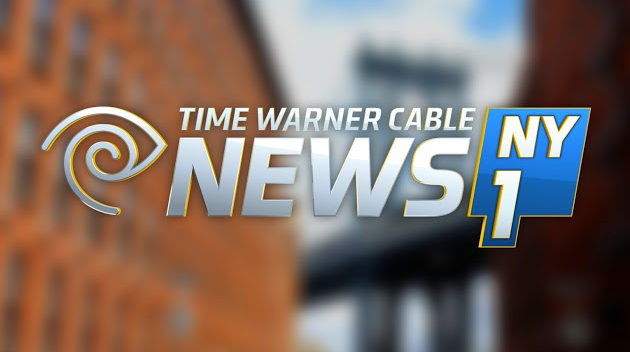 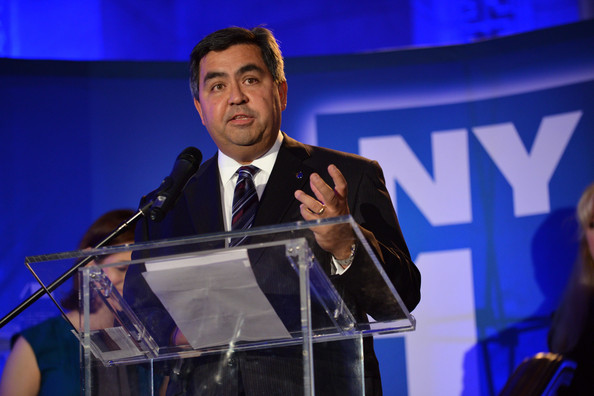 Hmmm…neither the New York Times or the NY Post reported this when it happened late last Friday afternoon.

The news: Steve Paulus, founder of New York City’s fabled Time Warner NY1 channel, is out after 25 years. He’ll leave next week after a stunning run building and carrying out the popular local channel.

The reason: Charter Communications bought what is called Time Warner Cable, but no long has anything to do with Time Warner, the company that makes movies, magazines, and CNN. Investors bought the cable company, wrecked it, and then sold it to Charter.

Paulus, whose sister Diane is the award winning Broadway director, is a legend in New York news circles. Dozens of his reporters have graduated to local and network news. And all of his anchors– like Pat Kiernan, Roma Torre, Lewis Dodley– have become local superstars. Movie coverage with Neil Rosen and George Whipple is legendary.

Paulus has made NY1 must-see TV whenever anything big or little is going on in town. It’s where we get reports on local heroes in the outer boroughs, murders, fires, burglaries, the weather, and if the subway is still running.

The NY1 press release says that Paulus is “retiring” and he said in it that he was looking forward to watching the presidential campaign rather than work on it. What? I’ve never heard a news man say that about a national election.

Paulus’s number 2 has taken over day to day operations, but my sources say the chatter at Charter is that the new company’s people are moving in. The staff is wondering what will happen to the channel. It sounds a little like when Lou Grant was let go from WJM. Sad. But maybe now Steve can appear in one of Diane’s productions!