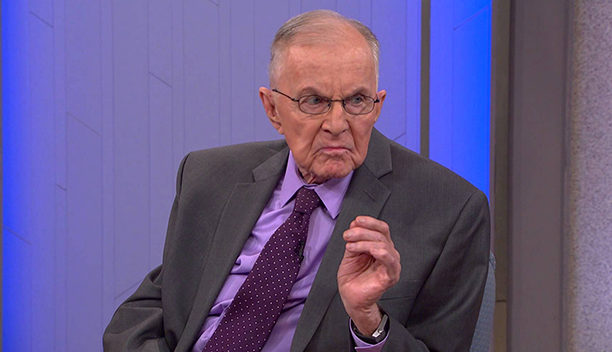 How will the culture survive?

Already this morning we learned that the fifth season of “Inside Amy Schumer” will not be coming any time soon.

Now, it’s announced that Gawker.com will cease operations next week. Univision bought all the Gawker sites this week for $135 million. But they’re shuttering the main site because, well, obviously, they didn’t want a snark a thon and the lawsuits and complaints that come with it.

Finally, with the sad death of John McLaughlin, his TV show comes to an end. No more “McLaughlin Report.” It was all about him, wasn’t it? In the last few years the show wasn’t so good, but when it first started, the “McLaughlin Report” was pretty riveting. Thirty four years is a long run, and pretty cool considering McLaughlin was 55 when he started it.

All things must pass, as George Harrison said.

Here’s the other John McLaughlin, still very much alive at 74